by Laura Elizabeth
Comments are off
Films, New Photos, The Hunger Games

A commemorative print poster of Katniss and Prim will be making its debut at the 2015 Cannes Film Festival. The portrait, titled “The Sister Portrait” was shot by award winning photographer Tim Palen. The portrait, as well as other exclusive images of the cast and set, will be published on June 29th in Tim Palen: Photographs From The Hunger Games on assouline.com. The book will be available everywhere on July 29th, 2015. 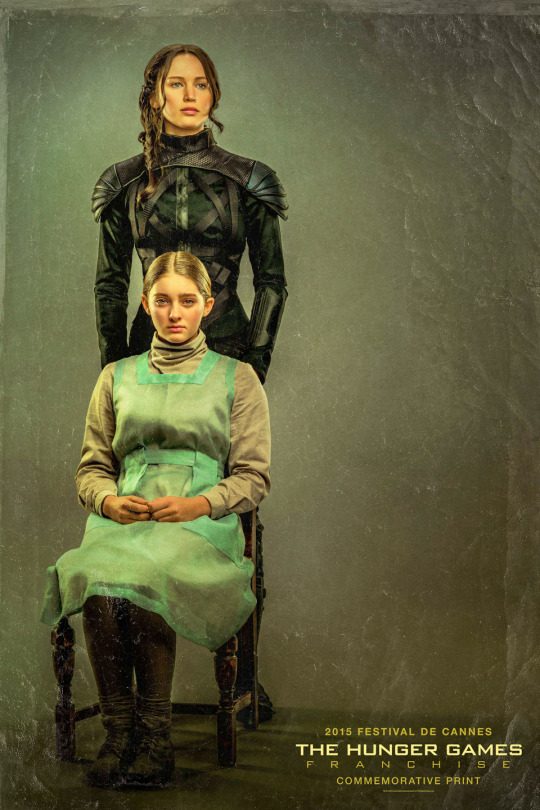